Neon Future Science | Who are our speakers? 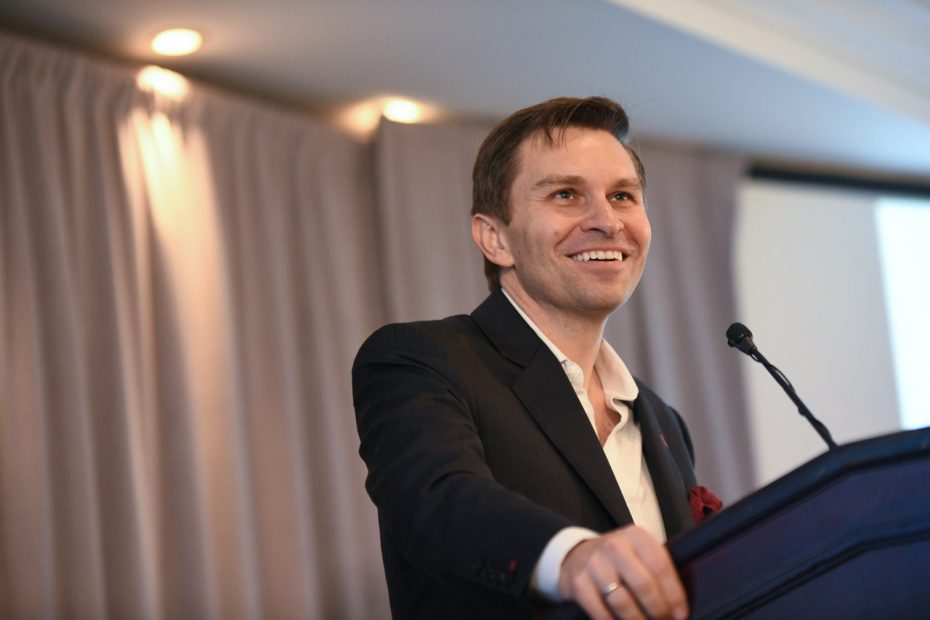 Recently named by Fortune as one of the “World’s 50 Greatest Leaders,” Peter H. Diamandis is the founder and executive chairman of the XPRIZE Foundation, which leads the world in designing and operating large-scale incentive competitions.  He is also the executive founder of Singularity University, a graduate-level Silicon Valley institution that counsels the world’s leaders on exponentially growing technologies.

As an entrepreneur, Diamandis has started over 20 companies in the areas of longevity, space, venture capital and education. He is co-founder of BOLD Capital Partners, a venture fund with $250M investing in exponential technologies, and co-founder and Vice Chairman of Celularity, Inc., a cellular therapeutics company.

Diamandis is a New York Times bestselling author of three books: Abundance – The Future Is Better Than You Think, BOLD – How to go Big, Create Wealth & Impact the World and his newest book in this series of exponential technologies—The Future is Faster Than You Think.

He earned degrees in molecular genetics and aerospace engineering from the MIT and holds an M.D. from Harvard Medical School.

Diamandis’ favorite saying is “the best way to predict the future is to create it yourself.”

Joshua Hare is Chief Sciences Officer, Senior Associate Dean for Experimental and Cellular Therapeutics, Director of the Interdisciplinary Stem Cell Institute (ISCI), and Louis Lemberg Professor of Medicine at the University of Miami Miller School of Medicine. Dr. Hare is a practicing cardiologist with board certifications in cardiology and advanced heart failure and cardiac transplantation. During his research career, he has pioneered the use of allogenic adult cell therapy for multiple disease areas. Under his leadership, and in partnership with many faculty across the University of Miami campus, ISCI developed cell-based therapy programs in cancer biology, cardiology, aging, neonatology, skin diseases, bone diseases, neurologic diseases, ophthalmology, and a program devoted to the ethics of stem cell therapy.

Dr. Hare is the scientific co-founder of Longeveron, Inc. a company devoted to developing biological solutions to aging disorders, including aging frailty. Longeveron has active clinical trial programs for aging frailty, immunosenesence of aging, and Alzheimer’s disease. Longeveron’s programs have been funded by the National Institute on Aging and the Alzheimer’s association.

Educated at the University of Pennsylvania (1984), Johns Hopkins University School of Medicine (1988), The Brigham and Women’s Hospital (1994), and Harvard Medical School, Dr. Hare spent 12 years on the faculty at Johns Hopkins University School of Medicine where he rose to the rank of Professor of Medicine and Biomedical Engineering, and Director of the Cardiac Transplant and Heart Failure program in 2004 before joining the faculty at the University of Miami Miller School of Medicine in 2007. Dr. Hare is an elected member of the American Association of Physicians (2011) and the Association of University Cardiologists (2007). Dr. Hare is the inventor of 15 United States patents, and his research discoveries have led to the founding of four biotechnology companies.

David A. Sinclair, Ph.D., A.O. is a Professor in the Department of Genetics and co-Director of the Paul F. Glenn Center for Biology of Aging Research at Harvard Medical School.
He is best known for his work on understanding why we age and how to slow its effects. He obtained his Ph.D. in Molecular Genetics at the University of New South Wales, Sydney in 1995. He worked as a postdoctoral researcher at M.I.T. with Dr. Leonard Guarente where he co discovered a cause of aging for yeast as well as the role of Sir2 in epigenetic changes driven by genome instability. In 1999 he was recruited to Harvard Medical School where he has been teaching aging biology and translational medicine for aging for the past 16 years. His research has been primarily focused on the sirtuins, protein-modifying enzymes that respond to changing NAD+ levels and to caloric restriction (CR) with associated interests in chromatin, energy metabolism, mitochondria, learning and memory, neurodegeneration, and cancer.

Dr. Sinclair is co-founder of several biotechnology companies (Sirtris, Ovascience, Genocea, Cohbar, MetroBiotech, ArcBio, Liberty Biosecurity) and is on the boards of several others. He is also co-founder and co-chief editor of the journal Aging. His work is featured in five books, two documentary movies, 60 Minutes, Morgan Freeman’s “Through the Wormhole” and other media. He is an inventor on 35 patents and has received more than 25 awards and honors.